Gender inequality has been present in our society for many centuries. Women’s role was to be a stay-at-home mum who took care of the household, while men could work and develop their careers. In some countries, like China and India, the bias against women went further than discrimination and led to female infanticides.

In order to fight for equality women’s rights movements were established in the 19th century. Women no longer wanted to be ruled by men and live a patriarchal society. Some of the activists’ core demands were: equal employment, the right to vote, the access to education and the right to property. Then, in the 20th and 21 centuries, the women’s rights movement evolved into what we now know as the feminist movement.

The most prevalent way of revolting against gender inequality in the 19th century was through protests, strikes and petitions. This approach was undertaken, for example, by suffragettes in the USA and the United Kingdom.

www.history.com
Women’s Suffrage
The women’s suffrage movement was a decades-long fight to win the right to vote for women in the United States. It took activists and reformers nearly 100

The fight for the women’s rights in the 19th century was also reflected in art, mostly through posters.

www.cam.ac.uk
“Our weapon is public opinion”
One of the largest surviving collections of suffrage posters from the early twentieth century are housed in Cambridge University Library’s famous tower. This month, a selection will go on display …

Even though a lot has been achieved with regards to gender equality, there are still aspects of women’s lives that are in need of improvement.

Poland was one of the first countries in Europe to grant women the right to vote. From 1918 on Polish women had an increasing influence on the situation in their country.

Thanks to the act of 1 July 1921 women were able to decide about their own property and in 1925 the first group of policewomen was established.

culture.pl
The Women of Polish Independence
During the era when Poland was partitioned, these forgotten heroines fought a double war: for their country’s independence and their own emancipation.

However, not everything has been accomplished yet. Even in 2020 Polish women still have to fight for their independence.

www.opendemocracy.net
From Chicago to Kiev, women send solidarity to Poland after abortion ban
Poland’s abortion protests have drawn worldwide attention – and support. Here is how people around the world are responding.

Fill in the gap with the correct word or phrase.

Match the English items from the left column with their Polish equivalents in the right one. 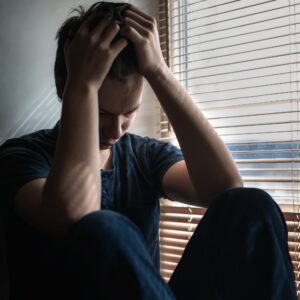 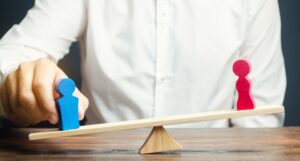 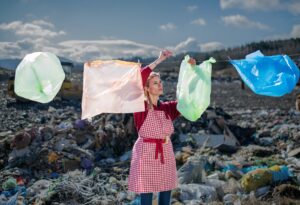 We are all aware of the harm done by plastic pollution, but few of 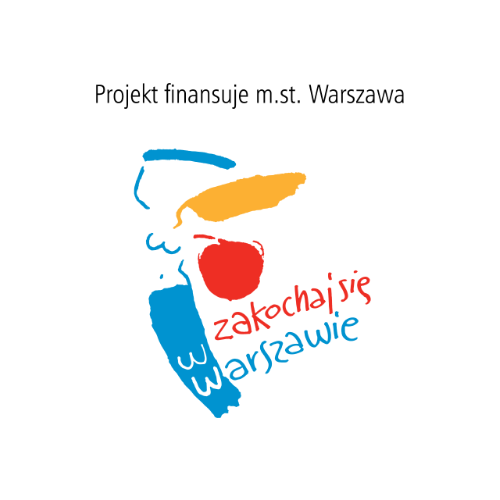 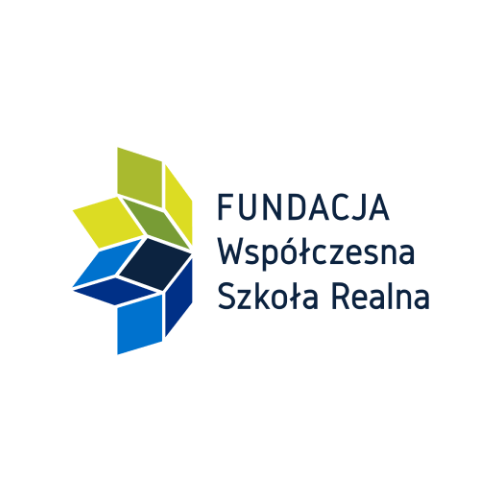 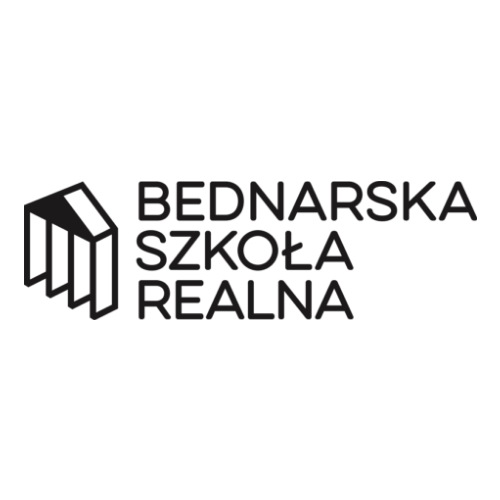 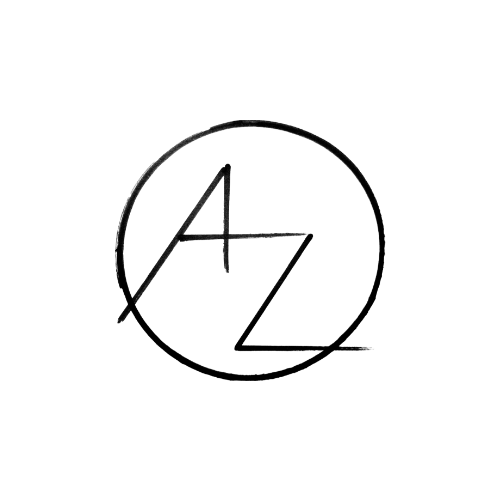 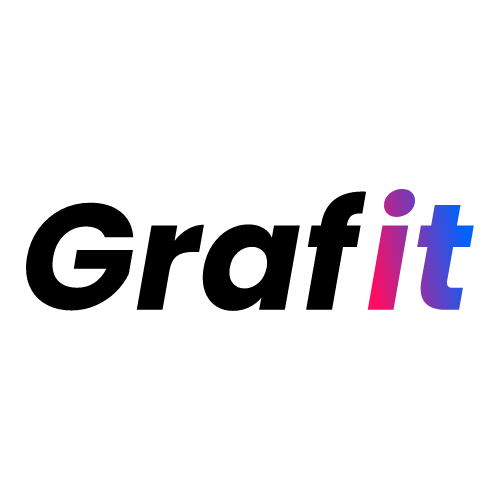